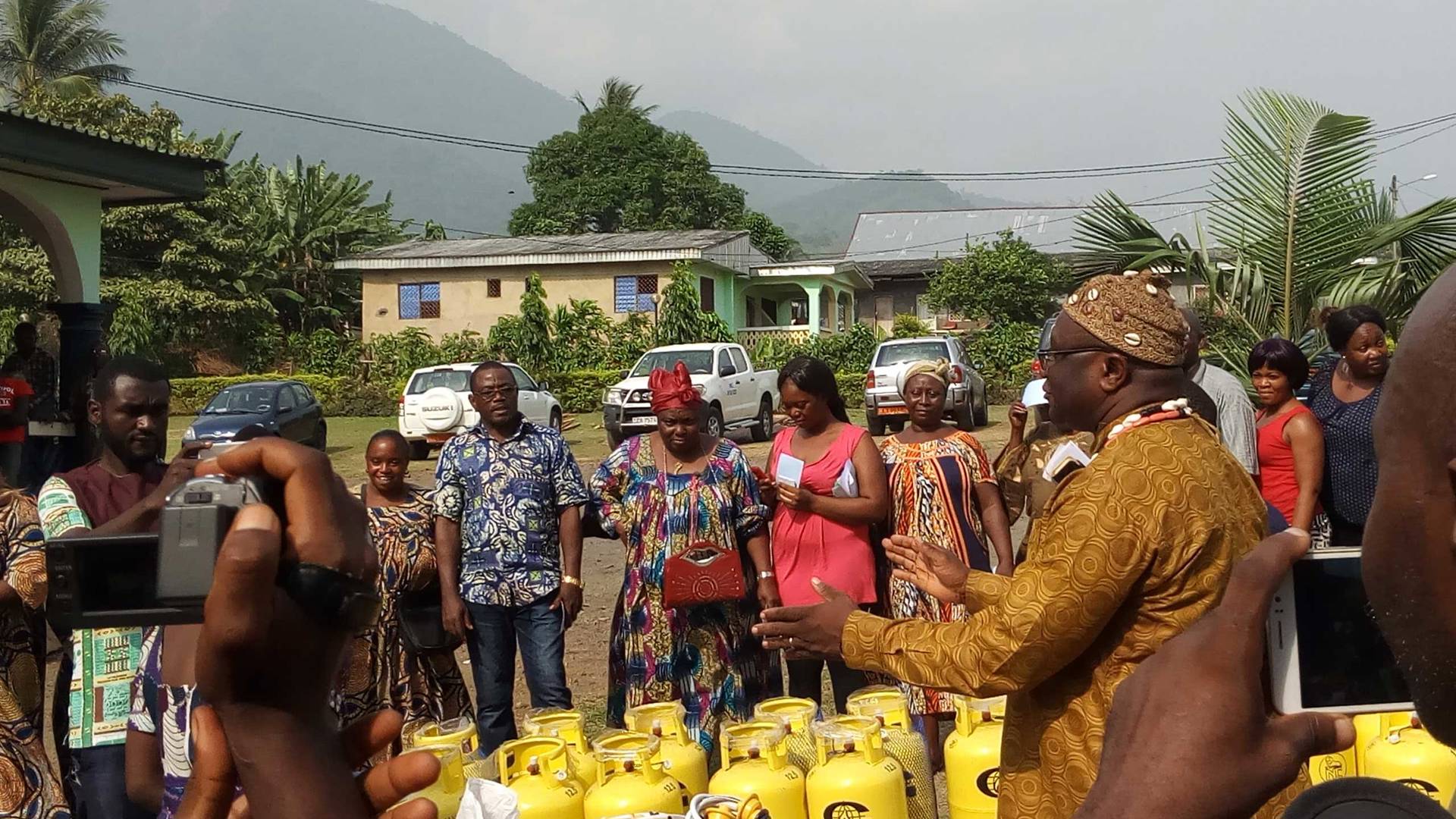 Over 4 million people die every year from illnesses related to the household air pollution caused by cooking with solid fuels such as wood. Those affected are primarily women and children in low- and middle-income countries. Moreover, solid fuel consumption contributes to high CO2 emissions, widespread deforestation, and keeps women chained to the household, as collecting and cooking with solid fuel is extremely time-consuming. LPG is a much cleaner, safer, and more convenient alternative, but concerns about availability of refills and cost of entry keep many rural and low-income households from making the change.

So what can we do about that? Quite a lot, as it turns out.

On February 24 2016, the Bottled Gas for Better Life program launched in Batoke village, in the South West region of Cameroon. In this program, Kosan Crisplant's subsidiary Kosan Crisplant Cameroon and its Cameroonian trademark Glocalgaz™ have joined hands with the Global LPG Partnership (GLPGP) in putting an end to the use of solid fuels for cooking in Cameroon. The program allows low-income households to purchase the equipment needed to transition to cooking with LPG by offering them a micro loan of 50,000 CFA (US$81) to be paid back in smaller payments over 6 months. This greatly lessens the economic barrier for low-income families.

As part of the program, Glocalgaz™ provided an initial 100 households in the village with an LPG cylinder and gas refill, a 2-burner stove, hose and regulator - everything necessary to begin the transition to cooking with LPG. The bottles supplied by Glocalgaz™ are safer and sturdier than those offered by their competitors, due to innovative safety precautions taken in their production, which helped soothe the minds of those who were concerned with the safety of LPG in the home.

Also involved is the University of Liverpool, who will study what the transition means for the beneficiaries, both in terms of health and time consumption. The results of this study will be used to further donations and political engagement in helping the people of Cameroon move away from solid fuels. At the moment, about 12% of the country's population use LPG. The goal for GLPGP is to make that number 65% by the year 2035. 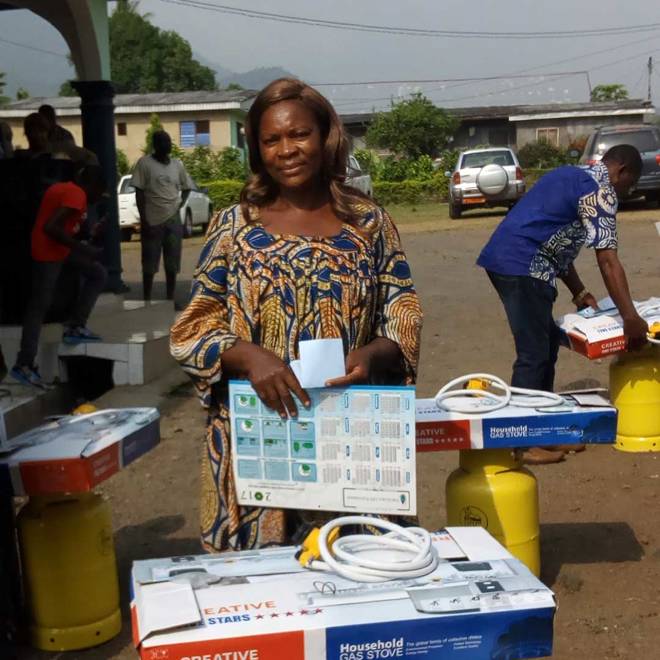 Dr. Fossung Michael, General Manager of Kosan Crisplant Cameroon, states that this project will certainly be replicated in other communities and regions in Africa, and that availability will not be an issue.