Capacity up by 22% with Facility Management

Just like seasons and fashion trends, the LPG demand can change. And when CLC (Companhia Logística de Combustíveis) faced a declining LPG market in Portugal, they naturally wanted to guard their business. They did so by partnering up with MAKEEN Energy.

The challenge was twofold: a declining LPG market made cost reductions necessary, and a lack of proper maintenance caused considerable downtime.

A 360-degree plan that included an upgrade of the plant combined with a comprehensive Facility Management agreement.

Productivity of the filling lines grew with an impressive 22%, enabling the facilities to handle around 7 million cylinders/year.

More specifically, they signed a Facility Management agreement that lifted production risks away from CLC and placed them in the experienced hands of MAKEEN Energy. A transfer that soon boosted CLC's output. By upgrading the equipment in the plant and maintaining it regularly and correctly, the productivity of the filling lines grew with an impressive 22% which enabled CLC to handle around 7 million cylinders/year.

When CLC contacted us in 2006, the plant in Portugal needed a complete turnaround to get through. Both market demand and plant productivity was low. And that was the starting point for what became a solid and trusting partnership - and for remarkably higher productivity.

To respond to the situation at hand, CLC needed to reduce production costs. One of the major challenges was the considerable downtime that the plant and productivity suffered under. By examining the situation, it soon became clear that the plant operators were not trained experts in LPG filling. Consequently, they were not equipped with the knowledge it takes to carry out the necessary maintenance - and that inevitably increases downtime and the costs it brings along.

A 360-degree plan - and only one point of contact

When CLC partnered up with MAKEEN Energy, a 360-degree plan was put on the table. A facility management agreement can cover all or part of the daily operation of an LPG filling plant - and in the case of CLC, a wide variety of tasks were included.

With the new agreement, we handled everything related to cylinder filling and maintenance, forklift maintenance, calibrations and all the administration of plant operations. In addition, we also supplied consumables (such as soap and detergents) and spare parts. All of this left CLC with only one point of contact for the entire plant: Kosan Crisplant. 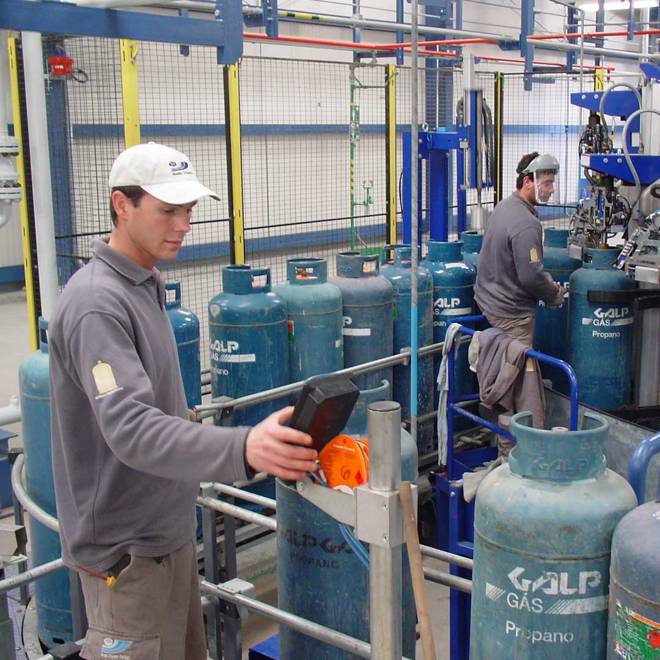 Upgrading machines with a rental agreement

Our team also realised that some of CLC's machines needed to be upgraded to raise productivity. The technology in the filling lines was not sufficiently effective, and the same situation was found among e.g. palletizers and leak detectors.

But in a declining market, it can be hard to justify that such investments are necessary and worthwhile. CLC knew that a revamp of the plant was required, but had no intention of buying the equipment. Therefore, they ended up renting it, and in that way they turned a potential investment into a fixed operational cost. This solution cut down costs for CLC, and they were able to make the budget for the year.

At any filling plant, the staff is paramount for success. When we hire staff to carry out our facility management plans, we look for dedicated, knowledgeable people who share our understanding of and approach to the way we work.

Back in 2006, when we signed the facility management agreement with CLC, we assumed responsibility for all staff on the site. For the customer, that had one clear advantage: no more worries about pay, conditions of employment, overtime or the like. Simply, CLC pay per processed cylinder, and all staff charges are always included - also if output is adjusted or overtime needed. 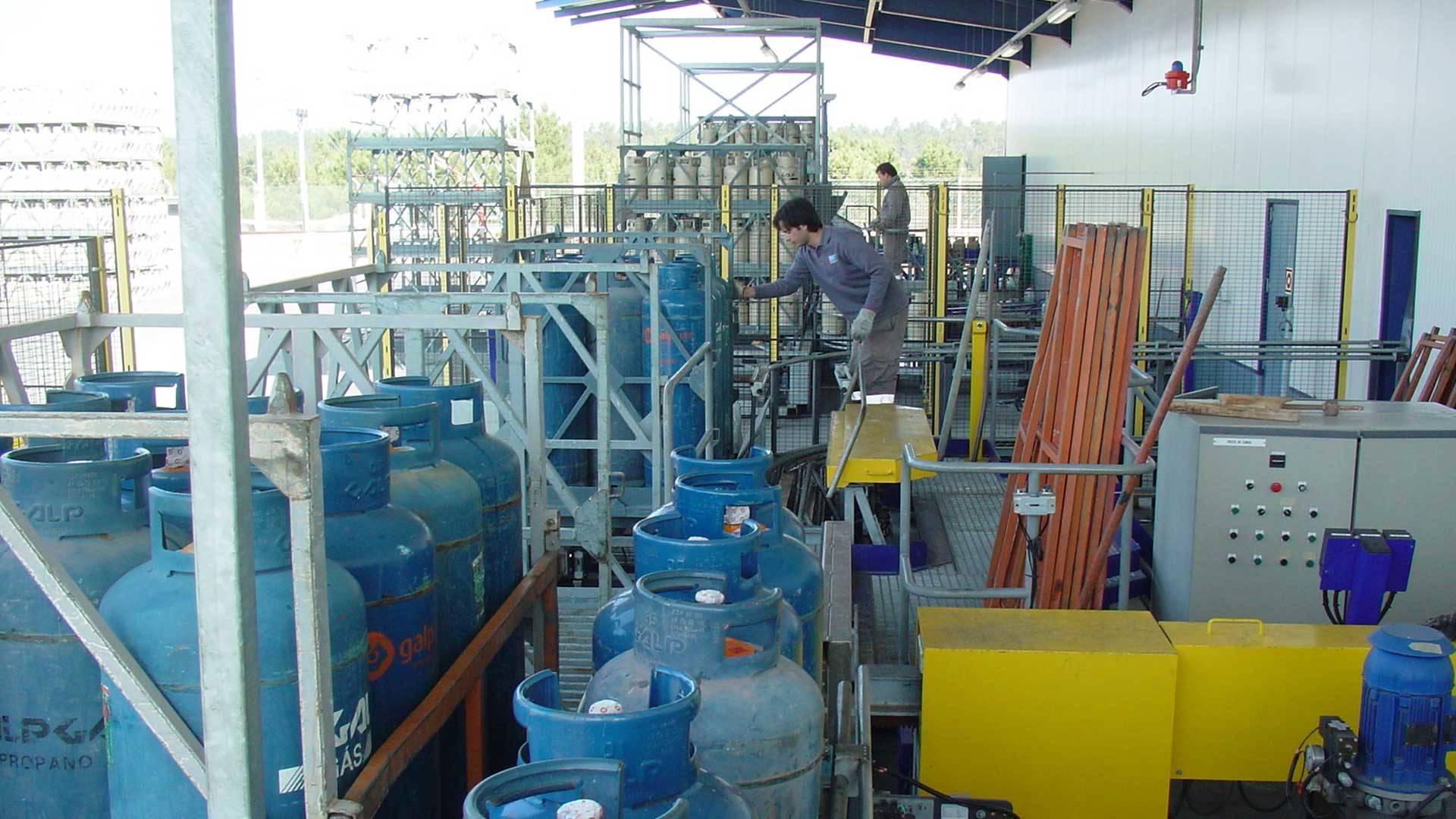 To ensure that our people at the CLC plant perform their best, we have employed a job rotation system. Everyone rotates every hour within their skill set, so they never lose focus or have the strain of static tasks. And as an additional bonus, the production is less vulnerable as most of the tasks can be carried out by more than one individual.

Both the staff model in particular and the facility management agreement in general have been very successful. When capacity grows with an impressive 22%, that must be an adequate conclusion. And as a matter of fact, the success is still going strong. Since the beginning in 2006, CLC has extended the agreement, and our people still take care of the facilities today.