A power outage can black out even Paris, known as the city of lights. In the same way, disruptions at the LPG filling facilities in Yediyur, India, will affect the city nearby. That is why it was so crucial for HPCL, who own the plant, that the operations run as smoothly and efficiently as possible. A partnership with MAKEEN Energy has proven to optimise the facilities and make a good production even better. 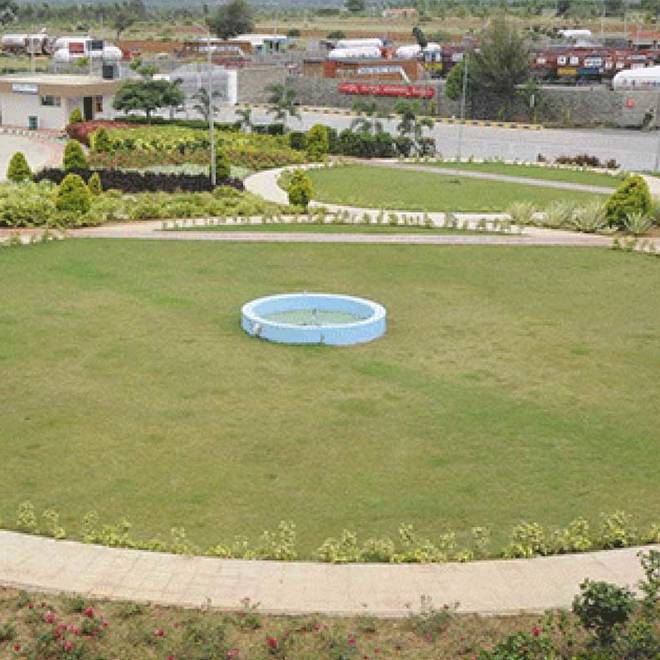 Our partnership with HPCL Yediyur proves that good can always be better. Today, the plant handles thousands of tons of LPG without interruptions of the vital supply to the nearby city - and has been awarded for its safety and greenery efforts.

When HCPL teamed up with MAKEEN Energy in 2015, a facility management agreement was put on the table. As our team knows the equipment inside out, they could take over the daily operation of the facilities in Yediyur and provide the experienced expert knowledge that makes a difference.

A combination that grows efficiency and volume

To strengthen the production and flow at the plant, our team focused on making the facilities as fast and flexible as possible. They operated and maintained - and still do at the time of writing - the entire LPG filling plant, and they especially paid attention to two areas.

On the one hand, they ensured that the plant was able to fill as many different types and sizes of cylinders as possible. On the other hand, they introduced two shifts so they could operate the facilities more hours during a day. And together, these initiatives have allowed the customer to handle an even bigger load of LPG on a daily basis.

Millions of cylinders - and several awards

With MAKEEN Energy's team at the wheel, the HPCL facilities in Yediyur have secured an even steadier workflow - and all the benefits this brings along. On average, they now fill 56,000 cylinders every day. Counting all the workdays over a year, this amounts to 16.8 million cylinders annually.

But the site in Yediyur has achieved more than that. Since MAKEEN Energy took over the daily operation, the facilities have received a number of awards. It has twice been recognised for its safety practices and has also received a green building award as an acknowledgment of the many trees and green areas around the plant. Simply, it shows how even good can be better.

HPCL is also very happy about what the Facility Management agreement has done to their filling facilities.